Send an email to with:

The Pagan Student Association will be held on November 7, 2019 @ 6:30pm in PSU Roan Mountain. We will be discussing the book "Spirit Speak" by Ivo Dominguez and various concepts about spirit work that he covers. That means we will be discussing how to work with spirit guides, ancestors, ghosts, angels, and the divine. 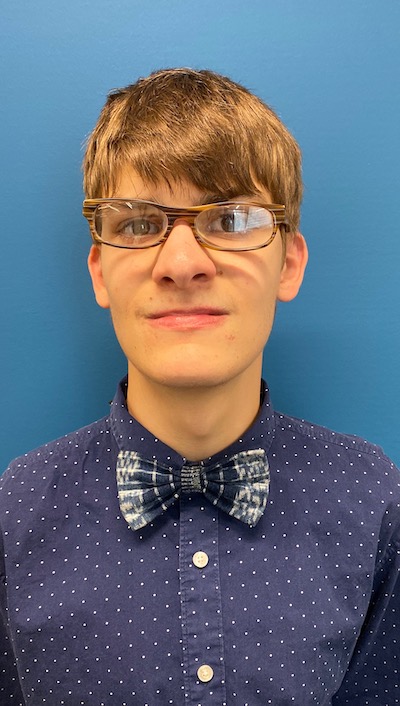 Over the past few years there has been a rising concern about Global Warming, which is also referred to as Climate Change. Countries worldwide have attempted to address this concern; however, these efforts have been mostly spear-headed by The United Nations (UN). In their efforts, they have created 17 sustainable development goals (SDG) that are based along social justice from a humanitarian lens. Some of those goals include the following: ending poverty, ending hunger, achieving food security, as well as ensuring healthy lives that promote good health, and well-being for all ages. Some of the other goals also include environmental perspectives that focus on the following: climate action, life below water, and life on land.

To Compete or Not to Compete...That is the Question?

A trending topic over the past year in the sports world has been transgender athletes and whether or not they should be able to compete in certain competitions.

To be transgender is to be someone who does not identify with the gender that they were assigned at birth, and may be transitioning from one gender expression to another. In 2015, The New York Times referenced a 2011 essay which estimated that 0.3% of the population, or 700,000 people are trans (Dawson, para 2). This dilemma has been most common with trans-women and women who have higher levels of testosterone than their other counterparts. The dilemma at-hand has been whether or not it is fair for men and boys who assign themselves as female to compete in sporting events with biological females.

Paula Radcliffe, the former Commonwealth gold medal-winning long-distance runner, told BBC this could be "a threat to female sport" because, in the future, "people will manipulate the situation…” (Dawson, et. al.). She also discussed that even though a man can legally decide to be female, and win a lot of awards in female sports, ultimately he can reverse that decision after and become a man once again (Dawson, et. al.). However, Rachel McKinnon, the trans cyclist, discussed that the argument is the height of discrimination (Dawson, et. al.). Because there are a lot of steps for folks who are becoming trans, like you will have to go to a doctor and the counselor will have to diagnose you with gender dysphoria, which means you don’t identify with the gender you were assigned at birth, and a counselor would typically see you for six to 12 months to prevent there being a sense of fraud (Dawson, et. al.).

With all the evidence that has been given, you must be able to discern for yourself what the correct action is in regards to this issue. Stay tuned for more topics pertaining to social trends in our communities as folks from marginalized identities.

Please join us every Tuesday from 7:00 pm to 8:30 pm in the Women's Center within the Plemmons Student Union.

Come join our silent march around Appalachian State's Campus to raise awareness and education about domestic and interpersonal violence in the United States, and especially on college campuses. We will have speakers, spoken word, performances by One Acchord, a sign making station, free refreshments, and raffles!

A Special Morning of Positivi-Tea

Join us for a cup of tea starting at 1:00 pm until 2:00 pm on Tuesdays at the Multicultural Center within the Plemmons Student Union.

Brought to you by the Counseling & Psychological Service Center.

Do you need our office to facilitate a training?